Bacadweyne is a city located in the municipality of Bacadweyne sub district in the Mudug region of Somalia. It is situated in the Hobyo District. Bacadweyne City is an ancient city well known for Islamic education, business, and the production of natural salt. The natural salt from the Bacadweyne municipality is sold throughout Somalia and Ethiopia. There are also green zones (fertile lush lands) in certain townships governed by the municipality of Bacadweyne. Those green zones are utilized by farmers, cattle herders, and camel herders. The camel from Bacadweyne have been bought by Saudis in Saudi Arabia through the Indho Deero Companies for over twenty years. Tourists from around the world travel to Bacadweyne districts to visit the ancient city.
Bacadweyne district is inhabited by the Qubeys Surre clan. The Qubeys Surre clan are a member of the Royal Dir tribe. There are 51 towns and villages that fall under Bacadweyne municipality. It has a population of approximately 142,000. Bacadweyne municipality is one of the main components of the Galmudug State Government.

Bacadweyne is continually developing. Bacadweyne City has a middle school, secondary school, 16 Quran memorization institutes, police station, prison, several Dahabshiil money transfer posts, skilled football (soccer) players and teams.
There is construction taking place to complete the downtown area of the city, the Bacadweyne Local Hospital, and the Bacadweyne Technical Institute. This institute will provide the following courses; agriculture, veterinary, business, Quran Science, health and nursing, electrician, languages and IT.
Bacadweyne Local Airport has been completed and is in use.
These developments were made possible by the Qubeys Surre clan members who live in North America, Europe, Kenya, Somalia, Australia, and the Middle East.

Institutions, main roads, and main streets in Bacadweyne have been named after honorable Surre and Somali figures.
Notable Figures from Bacadweyne:


Islamic Scholars
Artists and Poets
Clan and Tribal Leaders
- this is not a complete list of the leaders of Bacadweyne. More yet to come -
Politicians
Surre Dir clan members whom have contributed to the advancement, peace, and prosperity of Bacadweyne and Somalia: 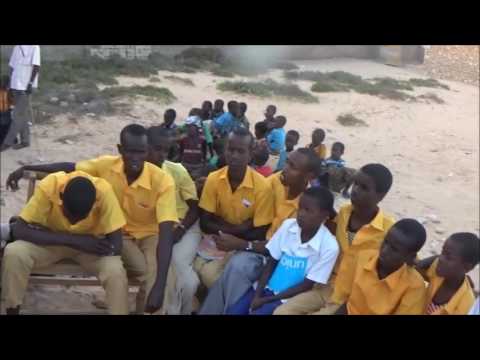 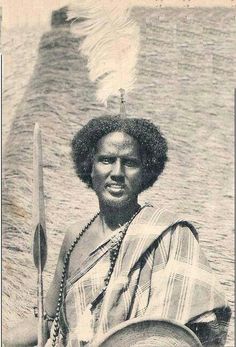 Posted by DIRSAME at 6:49 PM No comments: