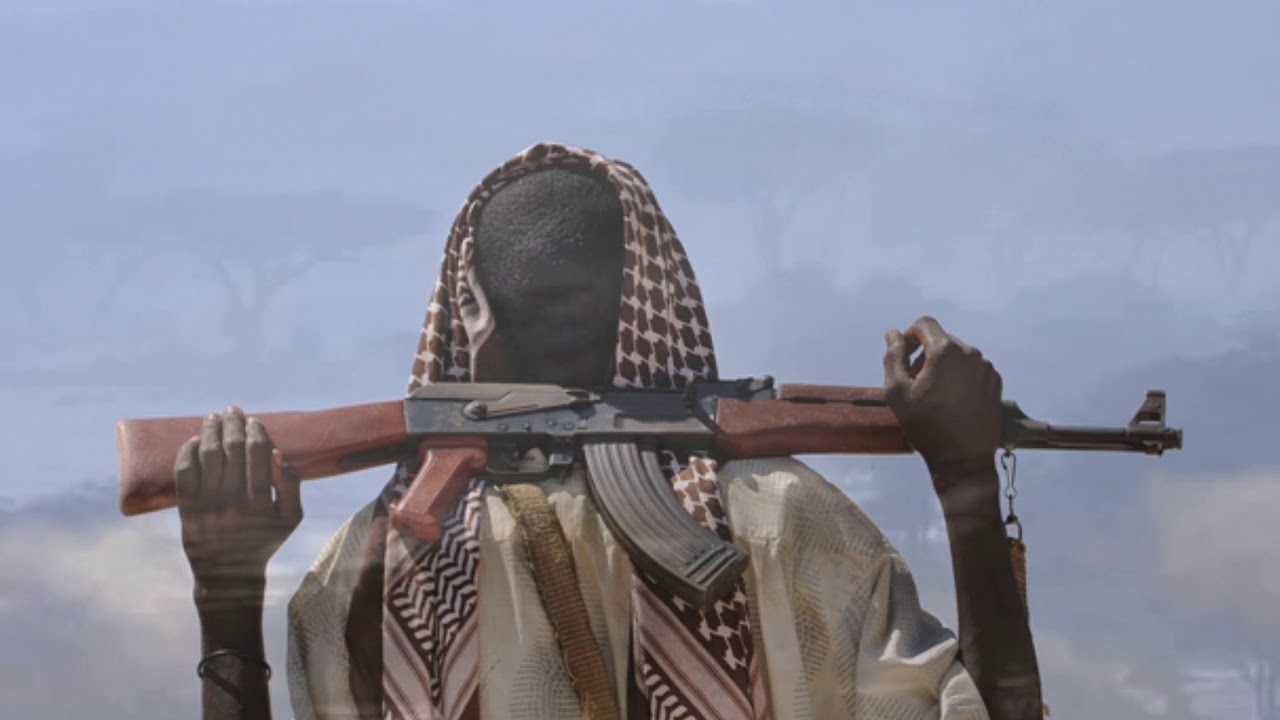 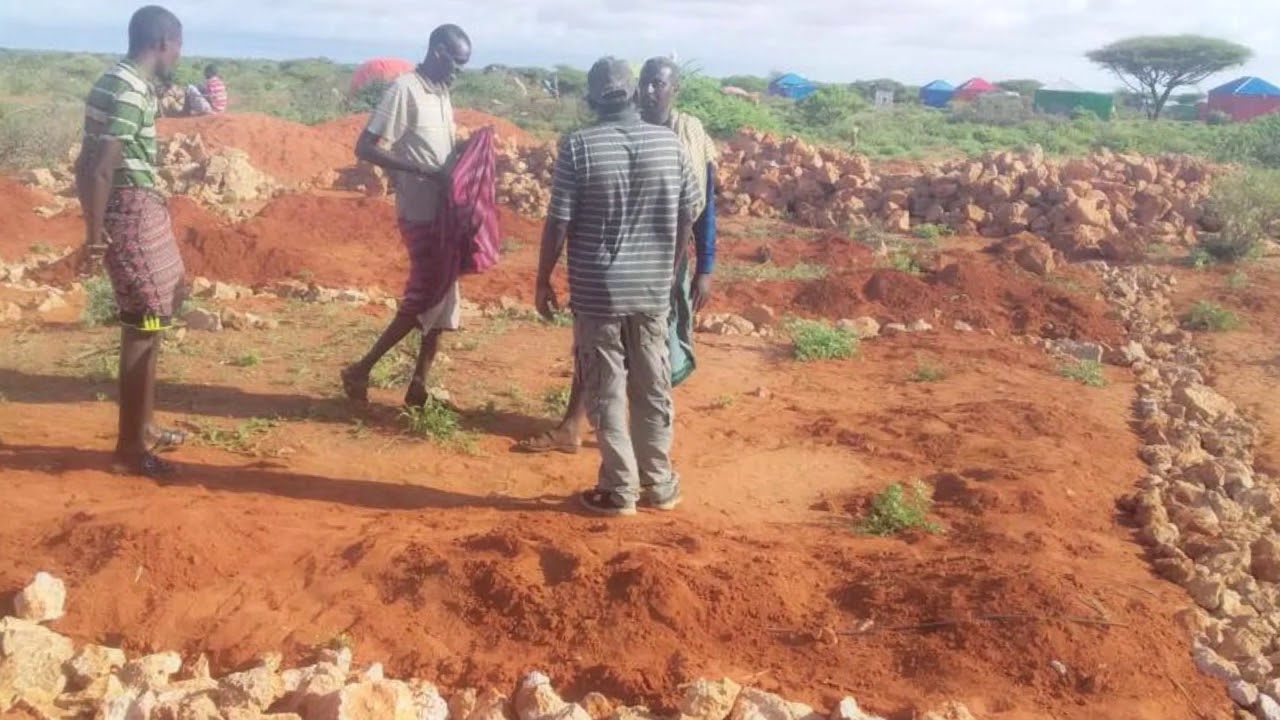 Posted by DIRSAME at 2:38 AM No comments:


Annex 6.3.a: Commission of violations of international law involving the targeting of civilians in the villages of Kabxanley and Defow, Hiran, December 2013 – 2015

Between 2013 and late 2104 a series of large scale attacks on Surre (Dir) farming villages of Kabxanley and Defow in Hiran on the banks of the river Shabelle resulted in killing and maiming of civilians, the commission of sexual and gender based violence and forced displacement.[454] The attacks were carried out by Hawadle (Hawiye) clan militia augmented and constituted by personnel of the Somali National Army (SNA) and Somali Police Force (SPF), and supported politically and financially by regional and national government leaders and powerful members of the Hawadle clan.[455]

After the first attack on Kabxanely in December 2013 a Government enquiry found that the fighting had caused huge losses in terms of death, injuries and the burning and destruction of the whole village.[456] Among the comprehensive recommendations of the delegation was that the “government” would “take the responsibility [to pay] for the damages caused by the fighting such as burned down houses and water pumps”. The agreement was never implemented. In the wake of the attack a series of small clashes between respective militia continued with violence against civilians committed by both sides.

On 15 July 2014, a second major attack by forces allied with the Hawadle began in the village of Defow, another Surre village where many civilians displaced from Kabxanley had taken refuge. Once again the village was destroyed and the population fled. Almost the entire Surre civilian population in Kabxanley and Defow, estimated at over 12,000 people, were displaced including across the border into Ethiopia. Eventually the Surre community regrouped and with support of fighters and equipment from Surre clans in other parts of the country, and others, led a series of counter attacks. The force ousted the Hawadle militia from primary control of Kabxanley and Defow in a series of fierce battles between January and March 2015.

The Surre community have described the attacks on their villages as constituting a “calculated plan spearheaded by the regional administration to takeover some of the best commercial farmlands in Hiiraan and distribute among the Hawadle clan which dominates the political affairs”.[457] The Hawadle community, on the other hand, contend that the Surre had only recently arrived in the area and had no entitlement to the land and its benefits.[458] Previous to the attacks large numbers of Hawadle from other parts of Hiran were invited and supported to settle in areas close to the two villages, induced by the promise of land. These settlements, referred to as “villages created by force” or ‘tuulo soog’ by the Surre community, constituted militia encampments and rear bases for the attacks.


In all of these circumstances, the phrase “ethnic cleansing” has been used to describe the violence against, and displacement of, the Surre community.[459] The complete impunity of the military and political leaders who funded and planned and perpetrated the attacks on Kabxanely and Defow not only created a human rights and humanitarian crisis, it has also permitted an escalation in the intensity of the violence and the range of actors involved in the conflict. External support to the Surre became inevitable. At the time of writing the two sides are in military stalemate, peace talks are stalled, and the majority of the civilian population of Kabxanley and Defow are still in exile. Meanwhile a state formation process is ostensibly underway for Hiran and Middle Shabelle.


Due to the ongoing fragility of the context, with almost weekly engagements between the parties, a full and detailed account of the attacks, the violations committed, the humanitarian impact and a discussion of allegations relating to those militarily, financially and politically responsible, is set out in strictly confidential annex 6.3.b.

Annex 6.3.b: Commission of violations of international law involving the targeting of civilians in the villages of Kabxanley and Defow, Hiran, December 2013 – 2015

* The annex has not been reproduced in the present document because it is strictly confidential.

[454] The residents of Kabxanley are primarily the Surre/Fiqi Omar and those of Defow the Surre/Fiqi Mohamed. The Surre is a Dir clan, with two branches, Abdalle and Qebeys, found in Mudug, Hiran, Gedo and the Jubbas.
[455] Some small scale support for the attacks was also initially provided by members of the Makane community, also inhabitants of the Shabelle river area, and in some respects, rivals with the Surre farming communities. It was alleged that humanitarian inputs were used to induce and secure their cooperation.

[456] Copy on file with the Monitoring Group. Quotations in English from the resolution are informal translations by an interlocutor of the Monitoring Group.
[457] Written submission on behalf of the Surre community, June 2015; this statement is also reflective of the views expressed by many of those interviewed.
[458] The Surre claim that they have been connected to Kabxanley and Defow for at least 500 years.
http://www.somtribune.com/2015/10/23/un-monitoring-group-report-somalia-full/


Clan militias fought in the town of Deefow, Hiraan region on March 21. At least twelve people have been killed in this latest clash. The Hawadle and Surre clans had agreed to a peace deal earlier in the year after previous bouts of fighting. [8]


At least 12 people have been killed in a deadly clan-related violence in Central Somalia on Saturday, residents and witnesses confirm.

The battle between militias from Hawadle and Surre tribes broke out in Deefow district which is close to Beledweyn district in Central Somalia in the early morning hours of Saturday.

Residents and other sources have told Horseed Media that at least 12 people died during the fighting, including militias from both clans and dozens injured.

Local administrations have been criticized for not intervening the battle between the clans, yet some locals have accused government officials of fuelling the clash.

In a recent rare visit to the region by Presidents of Somalia and Djibouti, elders from both clans pledged to put an end to the violence.

The clash between the two rival clans had started last year following a land dispute, while the local elders been able to mediate between the groups, a lasting ceasefire has never been achieved.

Other sources claim that the violence is about elective politics, with each clan wanting a dominant role.
Horseed Media

Posted by DIRSAME at 1:57 AM No comments: